We have arrived in China!

We have safely arrived in Beijing, China and will travel tomorrow to Xinyang, Henan Province.

View of Mt. Hood from Hood River, OR 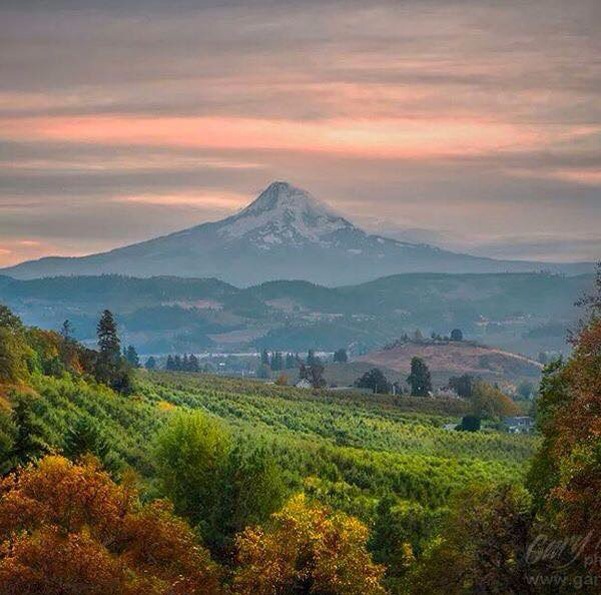 We are waiting on work VISAs from China through Meiwen, Inc., our new Chinese partnership with China Service Ventures. Until the details are worked out, we are enjoying our time in Hood River, Oregon.

Here is a camp summary video of one of our high school camps:

Salt Lake City, UT (Sept 2014) — Now that we are temporarily back in the USA until we receive our work VISAs, I am going through my field notes and reflecting on stories.  I have a few questions and reflections on this story: “A Dog Named Easter.”

We are drawn to puppies — especially my wife.  We have raised Golden Retrievers throughout our married life, and have raised a three litters of golden puppies.   There is something about the birth process and newborn life that touches a deep chord within our humanity.  New life is fragile and dependent on others for food, protection, and shelter to live.  But, without love and affection, neglected newborn life ceases to thrive and often loses the will to live and dies.

It is tragic to encounter neglected and forsaken animal life, and, even more devastating when we encounter the same in abandoned human life.  Where are the responsible caregivers, both the ones who conceived this life and the ones, who have the compassion and courage to engage when others walk by?  A little love and involvement can make a huge difference.

END_OF_DOCUMENT_TOKEN_TO_BE_REPLACED

Lijiazhai, Henan (July, 2014) — The dog looked dead to us.  It was lying in a stairwell of an apartment complex owned by the school, lifeless and unresponsive to soft strokes of affection and kind words.  No food or water dish was present.  The dog had no tags, collar, or anything that would identify him as someone’s pet.  And, it was hot (100 degrees F plus 85% humidity).

We found a discarded plastic pepsi bottle, cut off the bottom, making a small dish and filled it with water.  No response. My wife still had some beef jerky, which we crumbled and set next to the dog’s nose.  No response.  His eyes were open and he blinked once, so we knew he was alive, but we thought he would die.

Was this an orphan dog, the kind you see roaming in the streets and often kicked around (literally) by most people?  If we did not care for the dog, who would?  We were in Lijiazhai conducting sports and culture camps for the summer at this particular middle school, and, some of the students saw us caring for the dog and joined in to help.  So did other counselors. No one knew where the dog came from or to whom it belonged.  END_OF_DOCUMENT_TOKEN_TO_BE_REPLACED